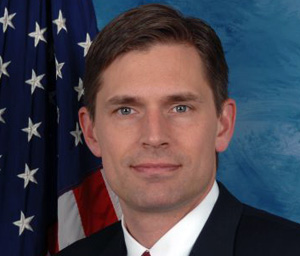 As reported in Politico and the Washington Post, a new statewide survey by Tulchin Research finds New Mexico Congressman Martin Heinrich is the leading contender for the Democratic nomination in the 2012 race to succeed retiring U.S. Senator Jeff Bingaman.

The poll, conducted on behalf of the Defenders of Wildlife Action Fund, found Heinrich leading a possible field of well-known Democrats that includes former Lieutenant Governor Diane Denish, Congressman Ben Ray Lujan, and State Auditor Hector Balderas. Heinrich leads Denish by a margin of 32 percent to 25 percent, with Lujan trailing in third place with 15 percent of the vote. Balderas attracts just 5 percent of the vote and the remainder of the Democratic electorate (24 percent) is undecided.

Additionally, the poll finds that Heinrich’s support is both broad and deep as he leads with both younger and older Democratic voters as well as with both men and women.

See coverage of the poll from Politico and nmpolitics.net.