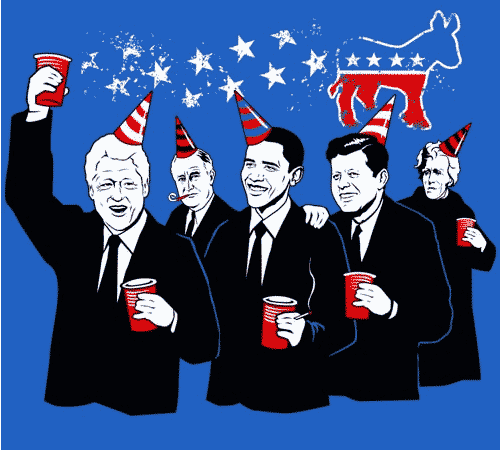 With the elections of 2010 behind us and Thanksgiving fast approaching, the Tulchin Research team wanted to take a moment to thank our clients, friends and vendors as we reflect upon a highly successful cycle for our firm.

After opening our doors in early 2009, we met with a wave of success and were named the top new Democratic political consulting firm of the year by the American Association of Political Consultants.  Now, we are proud to report that in a very challenging year for Democrats, Tulchin Research time and again found a way to help our clients win.

We were privileged to poll in a dozen states and deliver real results for our candidate, non-profit, issue advocacy, and corporate clients. We worked on numerous state and local ballot initiatives on a wide range of issues and helped to elect candidates up-and-down the ballot.

Here are some of the highlights from our work in the 2010 election cycle:

While we of course did not win every race, we wanted to congratulate former Tucson Vice Mayor Rodney Glassman on waging a spirited challenge to U.S. Senator John McCain in Arizona; John White on a strong campaign for Honolulu City Council and a bright future in the state of Hawaii; and finally Bill Hedrick, who received the highest percentage of any Democratic Congressional challenger in California in his campaign against Republican Ken Calvert.

While we had a successful season, we took away several important lessons from this election that we want to share with you:

While the challenges Democrats continue to face are real, our experience in 2010 demonstrates that strategic research and a disciplined approach can lead us to victory on Election Day.

We thank all of our clients for the opportunity to work with them this cycle and look forward to an equally successful 2011!