A recent Tulchin Research survey for the tech group CALinnovates.org reveals several trends emerging in social media and technology that have unique implications for the political landscape, particularly with California’s race for Governor.  The San Jose Mercury News story reports on the latest poll: 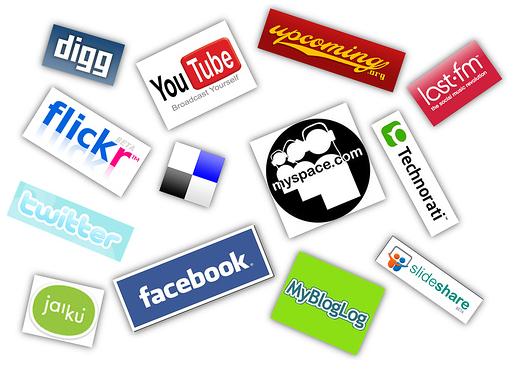 No one has yet come up with a smartphone application that would allow Californians to elect a governor the same way they vote on the fabulousness of “American Idol” contestants, but the surprising results of a new poll being released Wednesday indicate that day may be near.

A statewide survey of 600 likely voters by CALinnovates.org — a nonprofit technowonk group — posed an array of questions about how the electorate is using social networking sites such as Facebook and Twitter.  Among its findings:

And the facts on social media use here: CA statewide Public Release Facts

– The KCBS broadcast on Smart Phone Use correlating to political party

More information, including the full survey reports, can be found on the CALinnovates.org website.