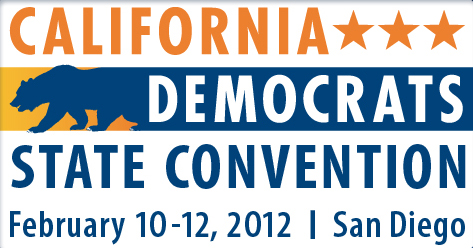 On Friday, February 10th at the California Democratic Party convention, three top speakers will talk with the Environmental Caucus on the fight for the environment in 2012.

Michael Brune, the new national executive director of the Sierra Club, will speak on environmental issues of concern to Californians. This appearance will be one of his first since disclosing, and ending, the Sierra Club’s former ties to natural gas companies.

And Ben Tulchin, one of the most prominent pollsters in the country will provide an overview of the hot races in California and the environmental concerns of Decline-to-State voters. “With a presidential campaign, redistricting, and top 2 primary, this is shaping up to be one of the most exciting elections we have seen in California in years” said Tulchin. “Decline-to-State voters will play an important role in the many newly competitive races up and down the state, and our polling shows their views on environmental issues could swing several close elections.”